Curse of the Pharaohs: A Myth or a Fact 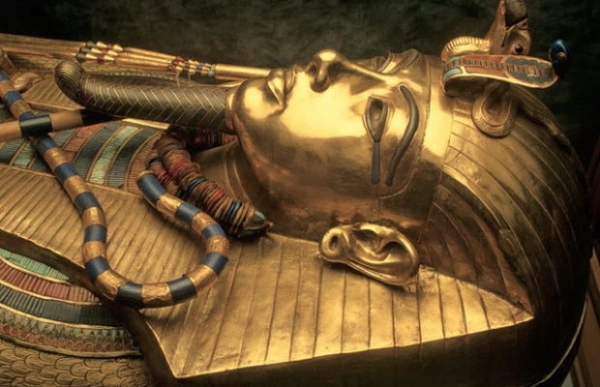 There is no doubt we've all watched a movie about mummies and their spooky tales or even heard about it. For decades theories and mystifying puzzles have been roaming around the one and only curse of the Pharaohs. 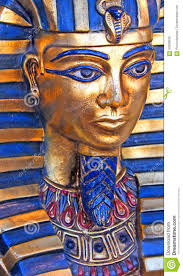 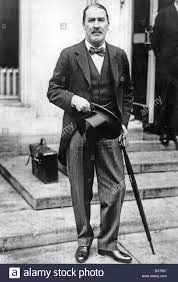 The gossip about this ever lasting debatable myth started around the 1920s upon the discovery of King Tutankhamun's tomb in the Luxor by British archaeologist Howard Carter. The mysterious deaths of two experts who were involved in the great finding, some weeks later, both by poisoning created the questioned link between being exposed to a mummy and losing one's life days after the confrontation.

Is there a scientific explanation?
More or less there have been attempts to understand this bizarre enigma by men of science and knowledge which led to some believing the alleged curse is nothing more than a trap of some sort designed by the ancient Egyptian to protect their mummified kings and queens, using certain bacterial strains, poison or perhaps even other methodologies.

Usually, there's a text inscribed somewhere on the tomb's inside in hieroglyphics explaining the fate of the intruder, should he or she decide to bother the peaceful king laying down there.

Not long after Howard Carter and his crew opened the tomb of King Tut, did the deaths amongst his team members start conquering the headlines of newspapers all around the world & thus triggering a flame of worldwide passion about Ancient Egypt and the curse of its kings.

The first unusual incident was reported when a messenger sent by Egyptologist, James Henry Breasted, to Howard Carter's residence, spotted a cobra snake inside his bird's cage, surrounding it. The bird was eaten, and thus that was one of the story, based on which the curse of the Pharaohs saw the sun and gossip began.

Six weeks after the opening of King Tut's tomb the first death among the team of discoverers, involved in the marvelous discovery took place. Lord Carnarvon, lost his life as a result of intoxication some days prior to a mosquito bite. Many thought this was a penalty or punishment for disturbing the peace of the tomb, and it's still unexplainable.

Here are the names of some of the victims of the mysterious curse. All of these deaths were connected to the fact that these people were exposed to King Tut's mummy, at some point.

Well there you go. Don't say you weren't warned. Remember this. Sundays are the usually the week day on which the curse take its toll and takes a life of whoever comes to disturb the peace of a Pharaoh especially Tutankhamun, but also keep in mind, its not entirely accurate, for Howard Carter the leader of the big discovered lived a long life, and had a totally normal death. So worry not, unless it’s a Sunday and you're somewhere near King Tut. :P