Known for being the burial site (necropolis) for Memphis. Part of the reason why it gained so much significance, is because it has several pyramids: 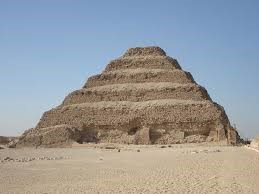 Some of the monuments found at Saqqara include: